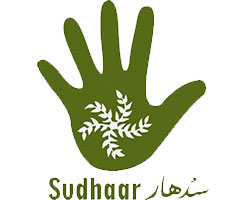 Sudhaar was founded in 1994 in Lahore by a group of eight social and human rights activists, and registered in 1995 under the Societies Registration Act 1860. Sudhaar initially focused on child protection and the improvement of quality education in formal and non-formal sectors. It established non-formal education centers (NFE) followed by mainstreaming to formal schools. Sudhaar developed educational models that included working with the rural and urban schools in government and municipal sectors, private schools and non-formal education system. In its work with government and municipal schools, Sudhaar revived the School Councils and activated them to help prepare, implement and monitor School Development Plans.